About the Honda Civic Hybrid

The Honda Civic is one of the most recognized and awarded cars in the world. With over 16 million sold it's also one of the most popular Honda's ever produced. No other vehicle has been synonymous with reliability, fuel economy, and value like the Civic. It's the King of Compacts, and it's going to keep that crown for many years to come

The Civic Hybrid takes the reliability, and driving performance of the standard Honda Civic, and ads an electric motor to its drivetrain to make this Civic the most fuel efficient, yet fun to drive compacts on the road without sacrificing what makes the Honda Civic an automotive icon. Its no wonder more and more people are choosing the Honda Civic Hybrid over other Hybrids in its class.

Below you learn about some of the Honda Civic Hybrid's top career highlights and milestones.

The second generation Civic Hybrid was introduced with the 8th generation Civic in 2006. It looked almost identical to the standard Civic, with the exception of a revised front grille, emblem package, and more aerodynamic wheels. Fuel economy declined due to EPA testing standard changes, decreasing the fuel economy from 51mpg highway to 45mpg. This Civic Hybrid along with the entire Civic line won the Motor Trend Car of the Year in 2006.

The 3rd generation Civic was introduced in 2012. The batteries for this Civic were replaced with Lithium-Ion units helping to reduce the over all weight of the vehicle. Sales of the Civic Hybrid dropped due to the overall quality and performance failures of this generation Civic, even though fuel economy increased further.

It’s important to use genuine OEM Honda parts on your Civic Hybrid whether it’s a new or used model. Only OEM parts are designed and guaranteed to fit properly the first time, and typically last longer than aftermarket copies. We offer the full gamut of replacement Accord parts, including those required for basic services like replacing a cabin air filter, battery or engine coolant. If you’re performing a more complex job, we’ve got you covered with parts like brake pads, timing belts and starters, as well.

Nothing shows off your personality or love for your Civic Hybrid like accessorizing it, so we also offer genuine Honda accessories to make your car as unique as you are. If you live in a snowy climate and need all season floor mats to protect your Civic's carpet or reside in a rain-prone region of the country and need a set of door visors, Honda Parts Unlimited offers the very accessories you’re looking for. Even if you simply want to give your car a sportier look with a deck lid spoiler or set of Honda Factory Performance wheels, our genuine accessories offer top quality and a perfect fit the first time.

We’re proud to offer a full line of Honda auto parts for shoppers all over the nation and are confident that you won’t find better prices elsewhere. View below to find common replacement Honda Civic Hybrid parts now! 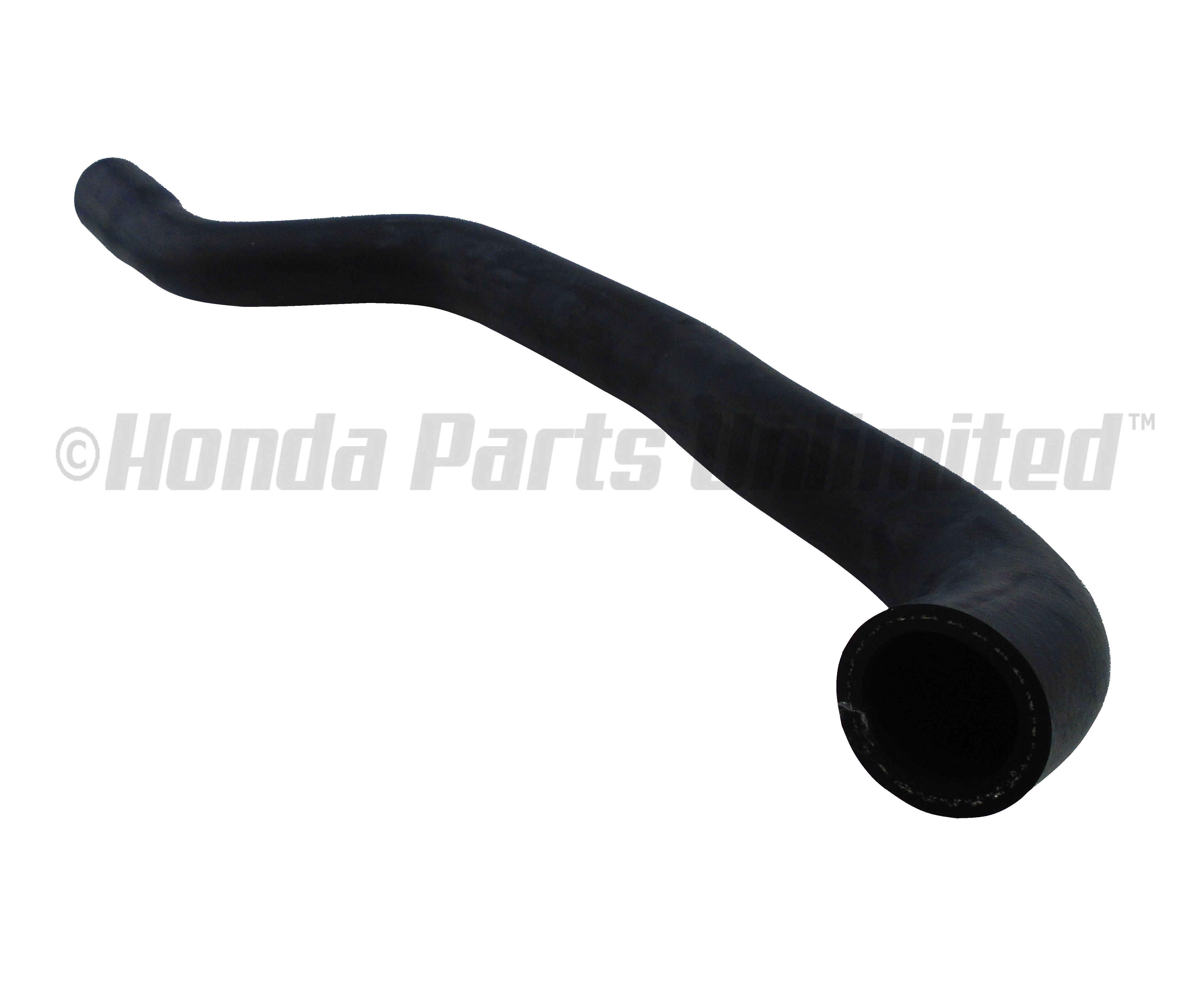 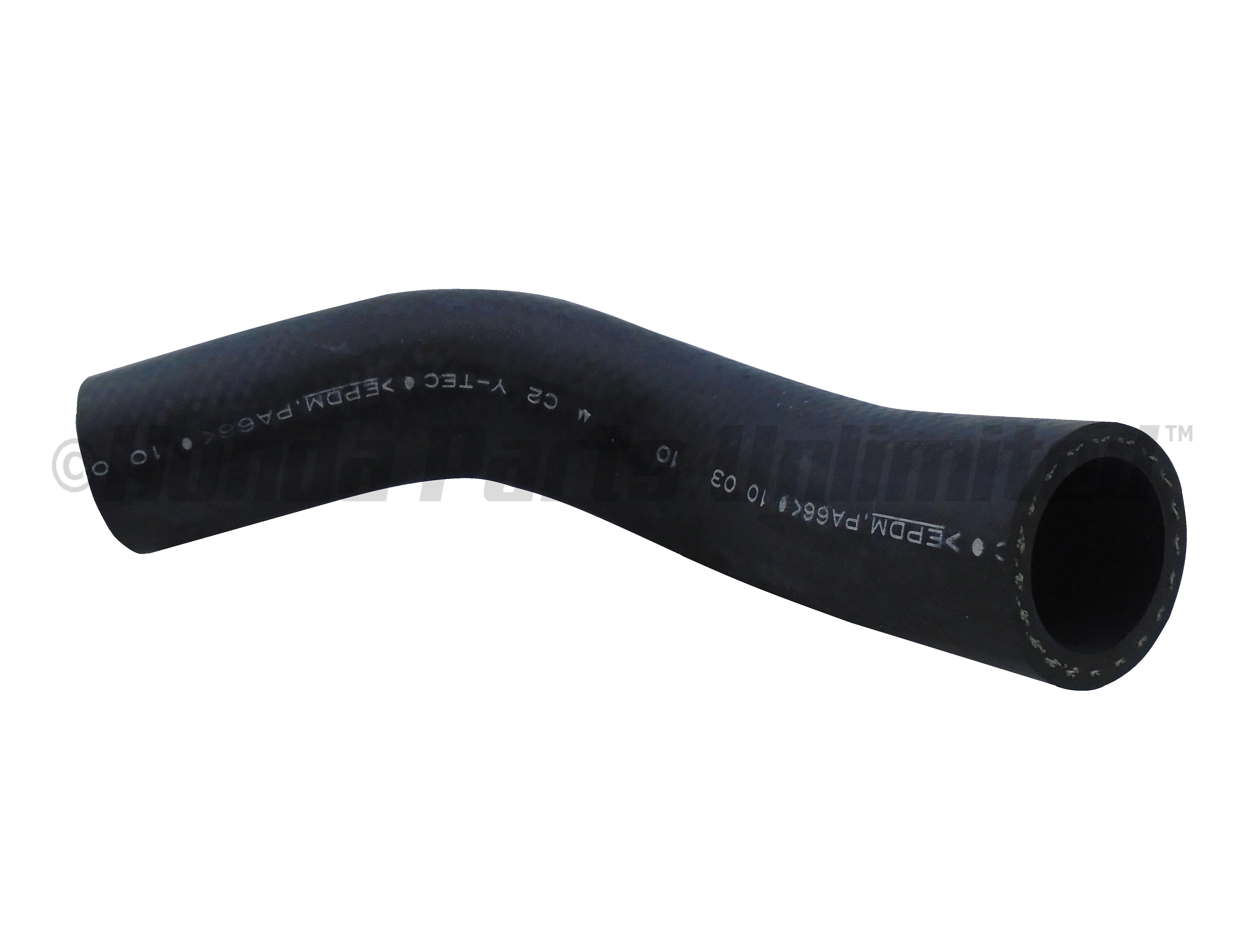 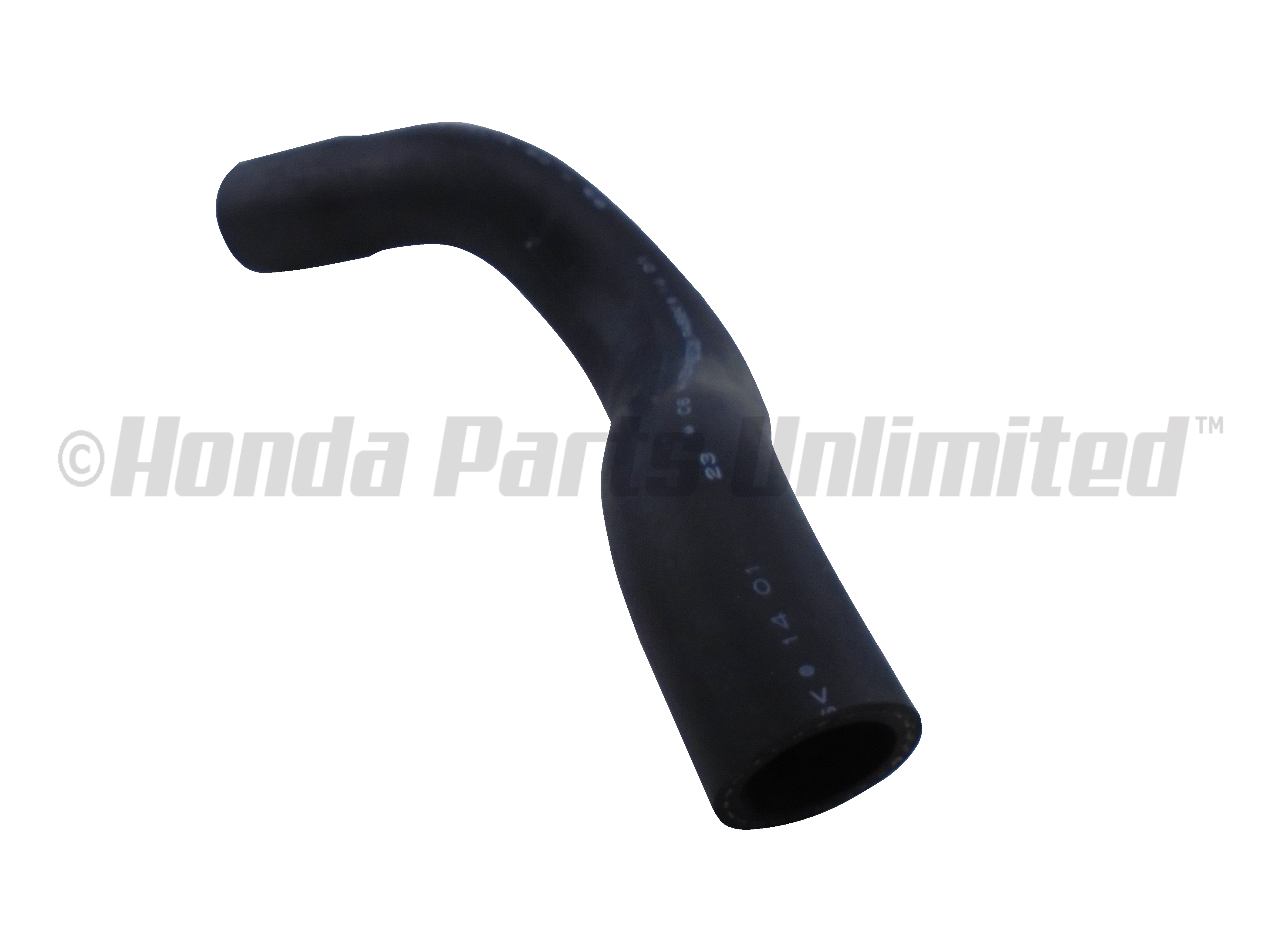 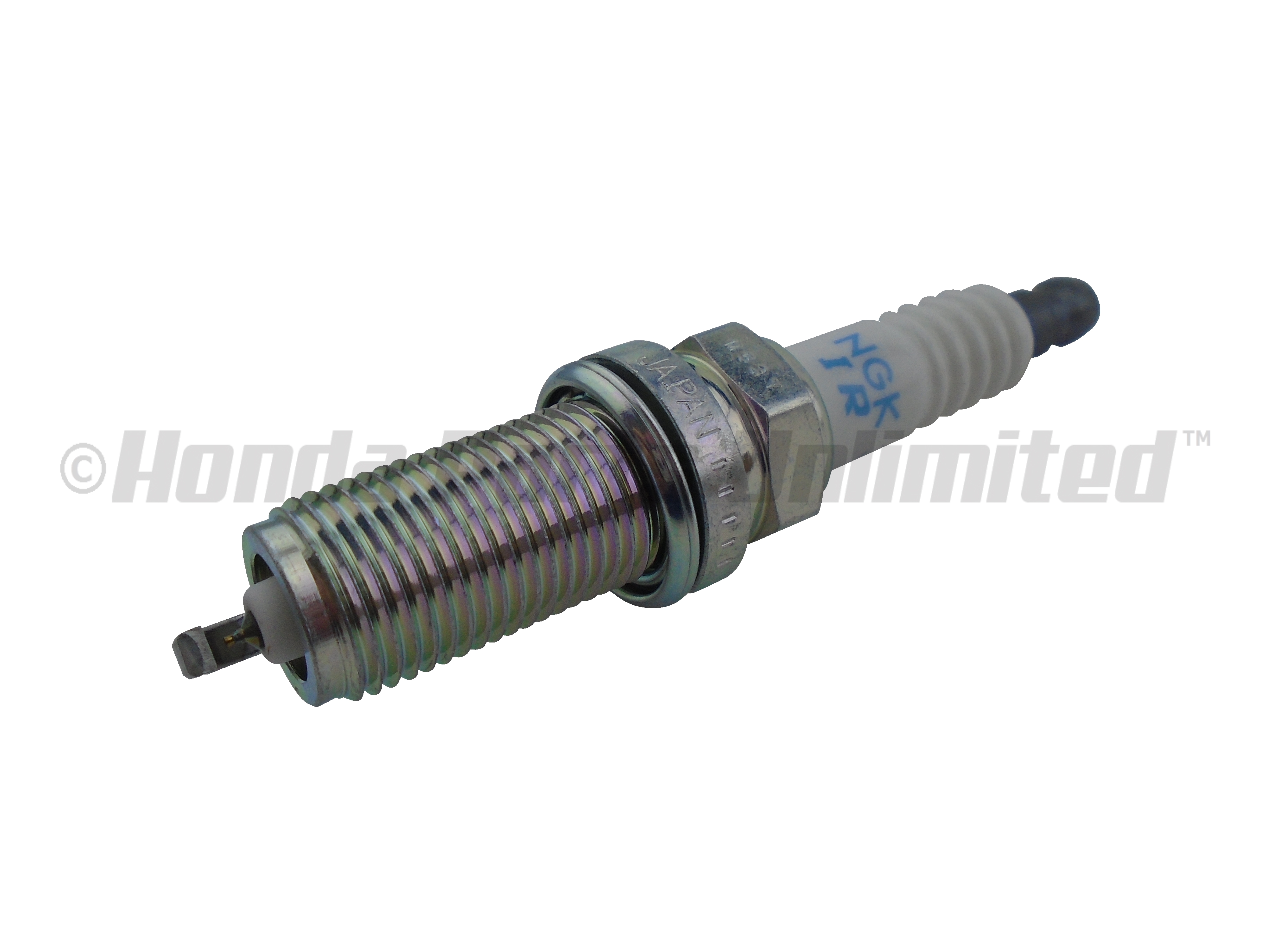 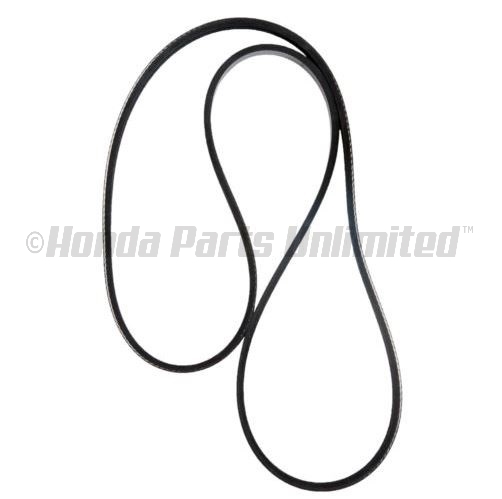 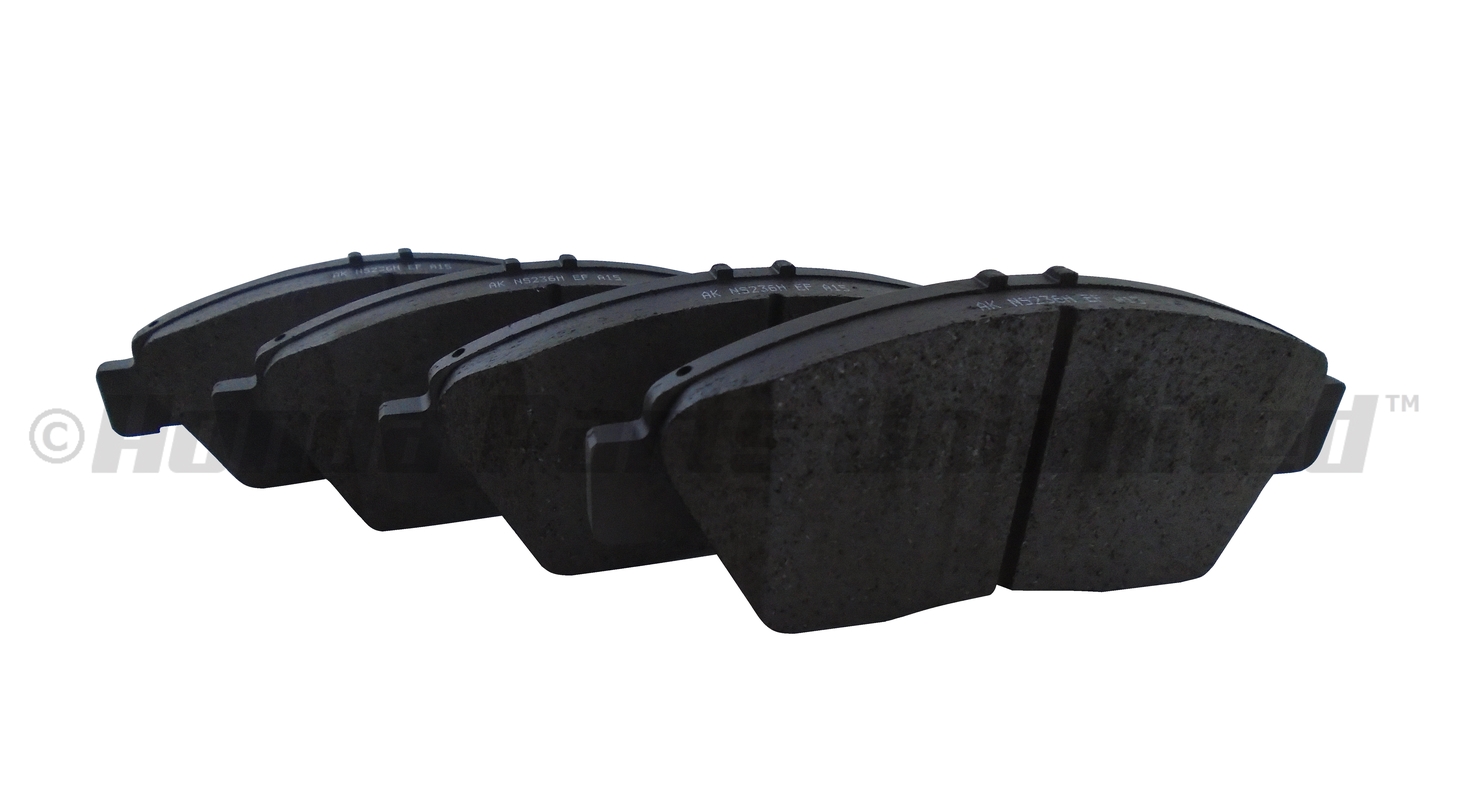 Shop for Honda parts online and take advantage of low prices on inventory and shipping! We have one of the largest selections of OEM Honda Civic Hybrid parts that you’ll find anywhere in the states. Whether you’re looking for common parts like a Honda Civic Hybrid starter, coolant hoses or timing belt, something specific like a 2011 Civic Hybrid taillight bulb or a part that’s a little more obscure, you’re sure to find exactly what you need on our website. We also work with a network of Honda Parts Distribution Centers across the United States to ensure that we get you the parts you need as quickly as possible if we don’t currently have what you’re looking for.

For Questions Regarding Civic Hybrid Parts

We’re one of the largest Honda dealerships in the United States based in Phoenix, Arizona. We proudly serve customers all over the country and offer low-cost shipping to buyers at every corner of the nation. From Honda Civic Hybrid rims to headlights, exhausts and much more, we offer a variety of parts at competitive wholesale prices.

Representatives at Honda Parts Unlimited are here to assist you with your product search and can answer any questions you have regarding Honda Civic Hybrid parts. Please feel free to contact us with your inquiries.