About the Honda Civic Coupe

The Honda Civic is one of the most recognized and awarded cars in the world. With over 16 million sold it's also one of the most popular Honda's ever produced. No other vehicle has been synonymous with reliability, fuel economy, and value like the Civic. It's the King of Compacts, and it's going to keep that crown for many years to come

The Civic Coupe is the most popular version of the Civic with buyers who want Honda reliability and value with driving performance second to none. Its sleek, agressive look is perfect for anyone who wants to look good while enjoying the best of what makes a Honda America's best car brand.

Below you learn about some of the Honda Civic Coupe's top career highlights and milestones.

It took almost 20 years for Honda to offer the Civic in a traditional Coupe layout, but once it was introduced it was a massive hit with consumers. With a better looking, more aerodynamic design than any Civic before it, and newly appointed V-TEC engine, it won Japan's "Car of the Year Japan" award in 1991; the second such award for the Civic.

The second generation Honda Civic Coupe is arguably the most popular Civic ever produced. In 1999 the Civic became an icon with the introduction of the Si Coupe. With its DOHC V-TEC engine, the Si would become a staple in the sport compact community, and forever be associated by tuners as what a Honda represents.

The Si trim was moved to a 3-door body style in 2001, leaving no performance option for the 3rd generation Civic Coupe. It would't matter to the automotive media though, as the 2001 Civic won the "Car of the Year Japan" award for a 4th time. For 2004 models a refreshed front and rear, would give it an even more aggressive look than previous generation Civics.

The Civic was completely redesigned in 2006, including a new two-tier instrument cluster. The Si Coupe made its return with this generation, and featured a new 2.0L iV-TEC engine. The Civic Coupe was also given a face-lift in 2009, including a new front bumper and grille both reminiscent of previous Civic coupe generations. This car had its life extended past the typical 4 year life-cycle due to the financial crisis of 2008, which forced Honda to start from scratch in designing its replacement.

The 2012 Civic was supposed to be much larger and heavier than previous generations, however Honda decided to focus on keeping the Civic smaller and lighter for customers who were recovering from the 2008 financial crisis. The car was criticized heavily though, as it failed to live up to previous Civics in terms of build quality and handling. For 2014 Honda gave this generation a face-lift, greatly improving its quality and handling performance.

It’s important to use only genuine OEM Honda parts on your Civic whether it’s brand new, or has seen a few miles. Only OEM parts are engineered to fit properly the first time, and typically last longer than those you may find at your local run-of-the-mill auto parts stores. We offer all of the replacement Civic parts you may need, including those required for basic services like replacing a cabin air filter, battery or engine coolant. If you’re performing a more complex job, we’ve got you covered with parts like brake pads, timing belts and starters, as well.

Nothing shows off your personality or love for your Civic like accessorizing it, so we also offer genuine Honda accessories to make your car as unique as you are. If you live in a snowy climate and need all season floor mats to protect your Civic's carpet or reside in a rain-prone region of the country and need a set of door visors, Honda Parts Unlimited offers the very accessories you’re looking for. Even if you simply want to give your car a sportier look with a deck lid spoiler or set of Honda Factory Performance wheels, our genuine accessories offer top quality and a perfect fit the first time.

We’re proud to offer a full line of Honda auto parts for shoppers all over the nation and are confident that you won’t find better prices elsewhere. View below to find common replacement Honda Accord parts now! 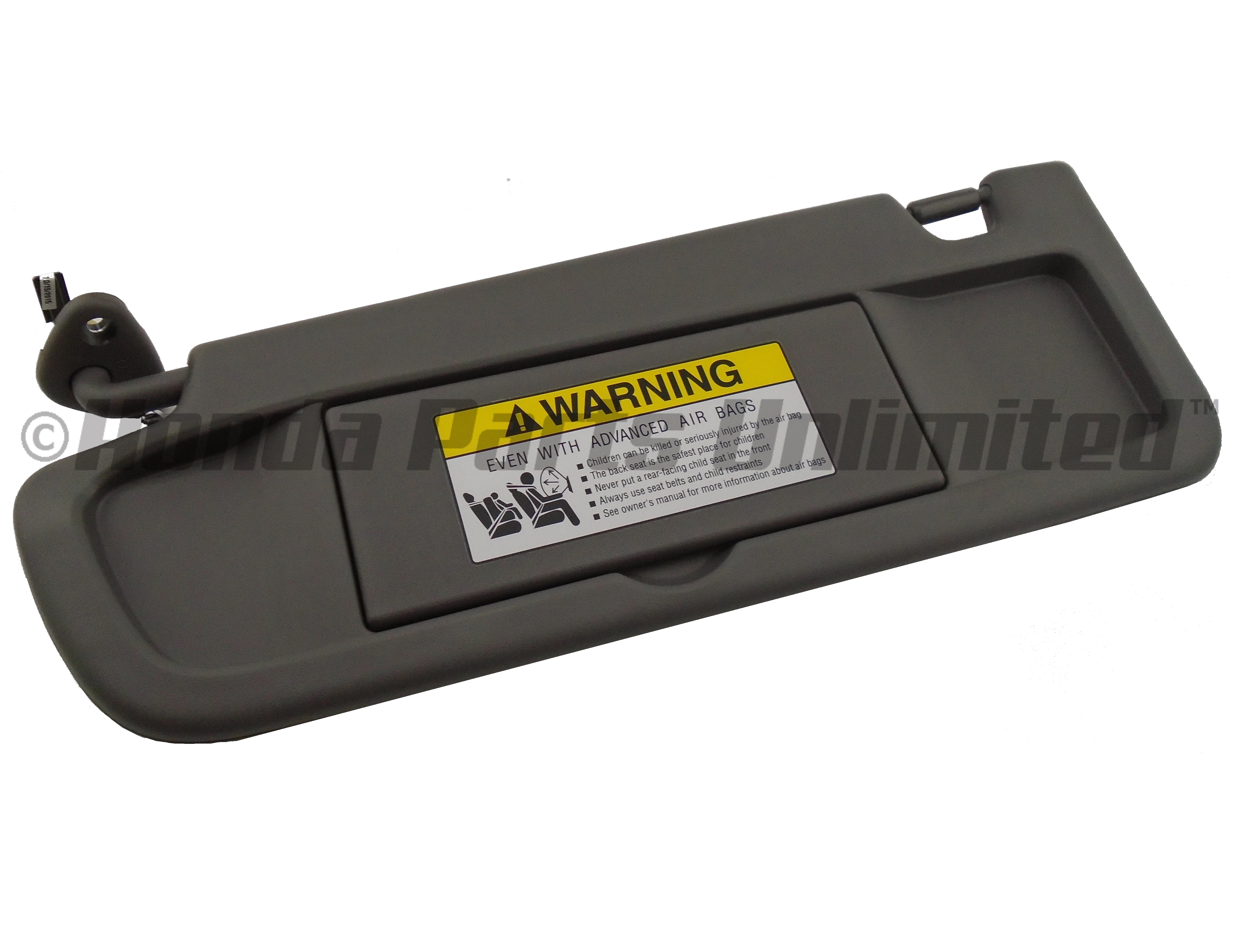 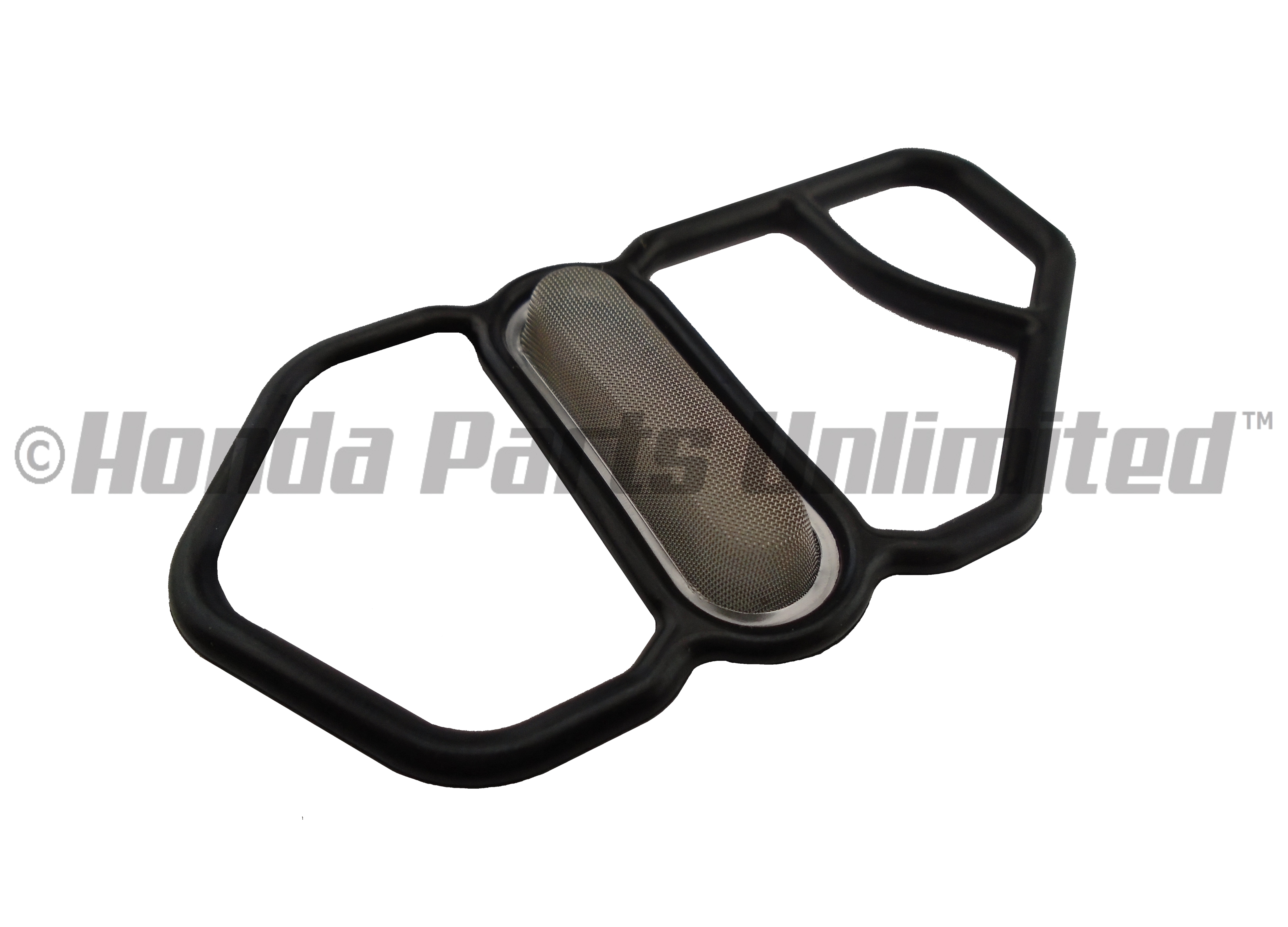 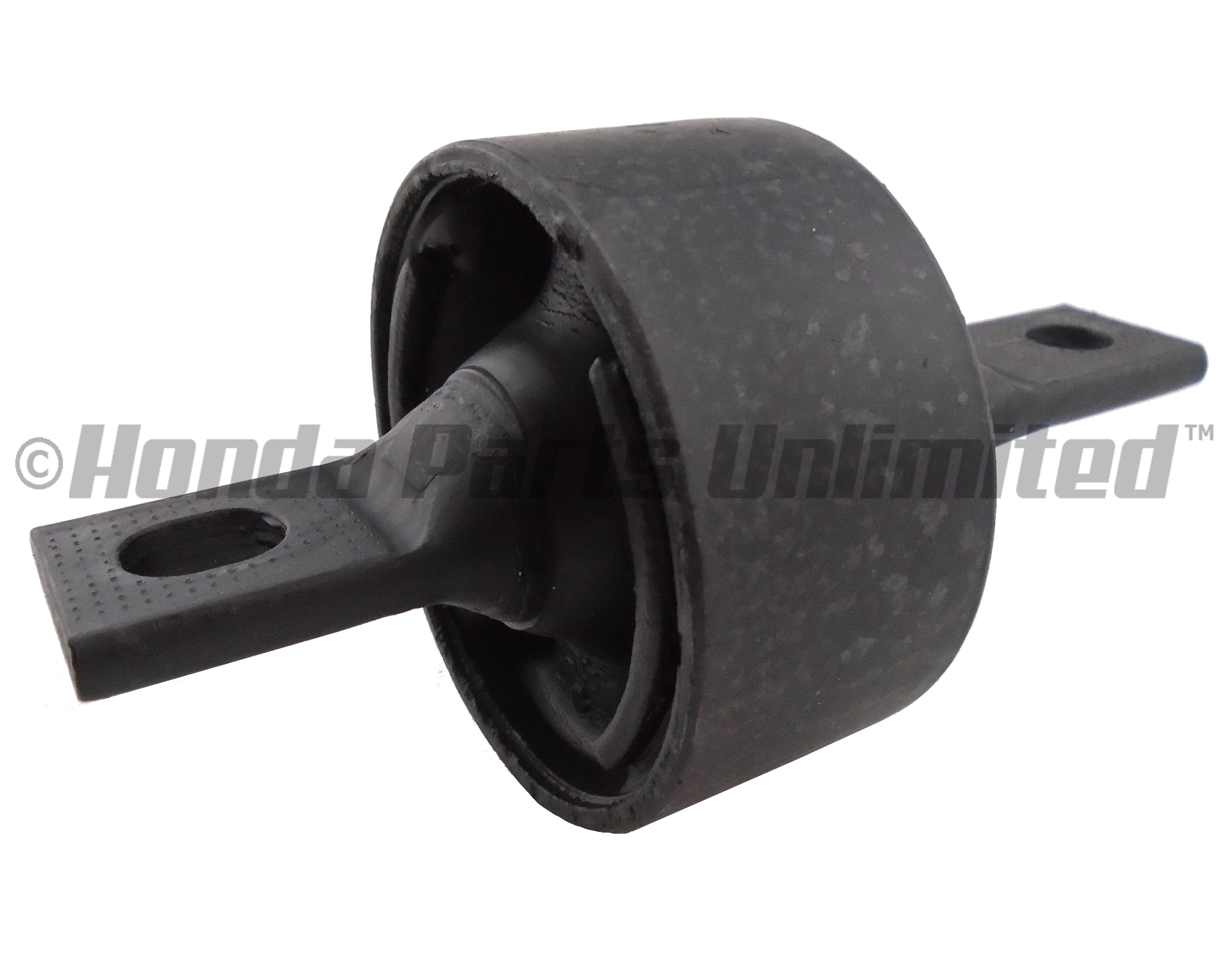 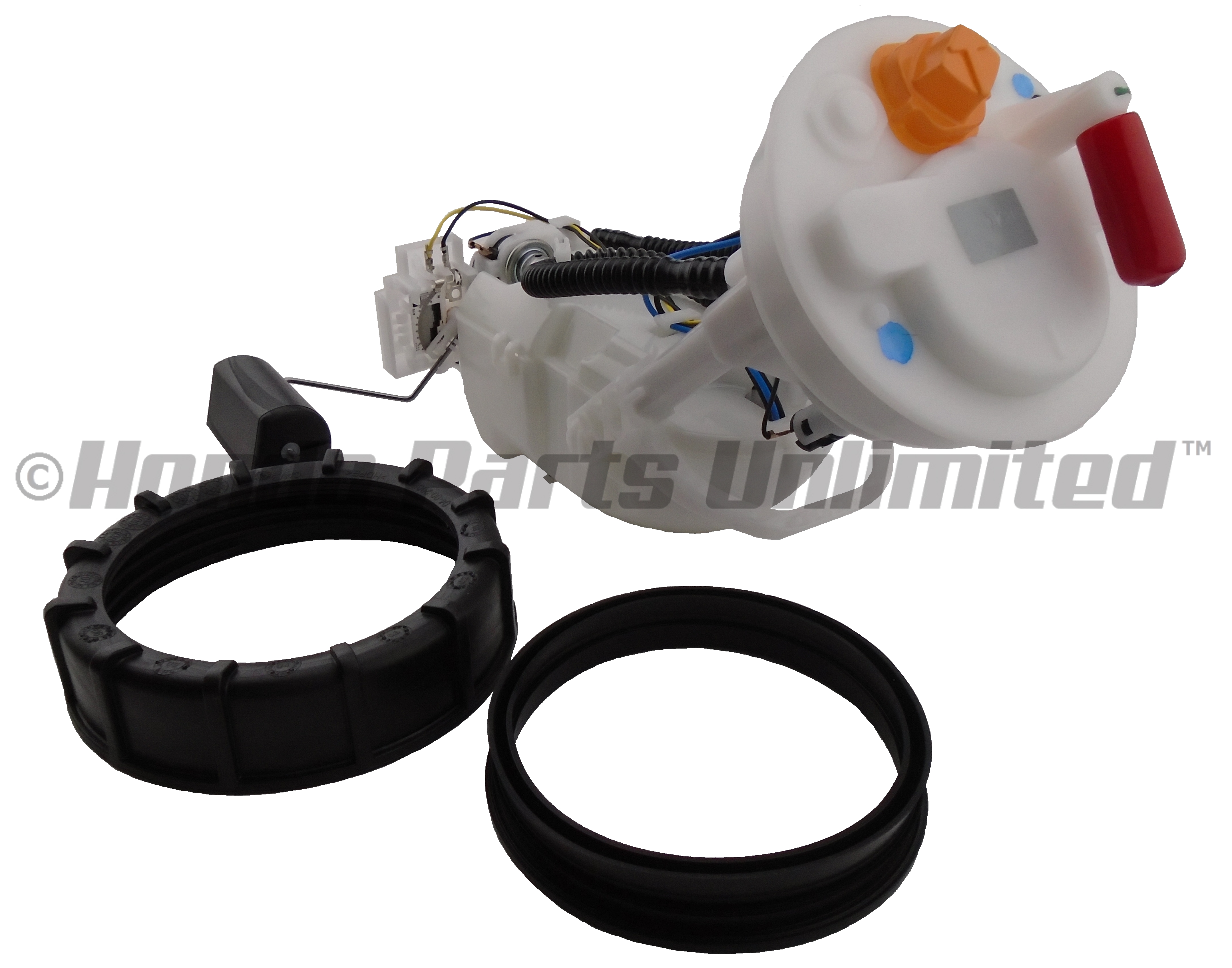 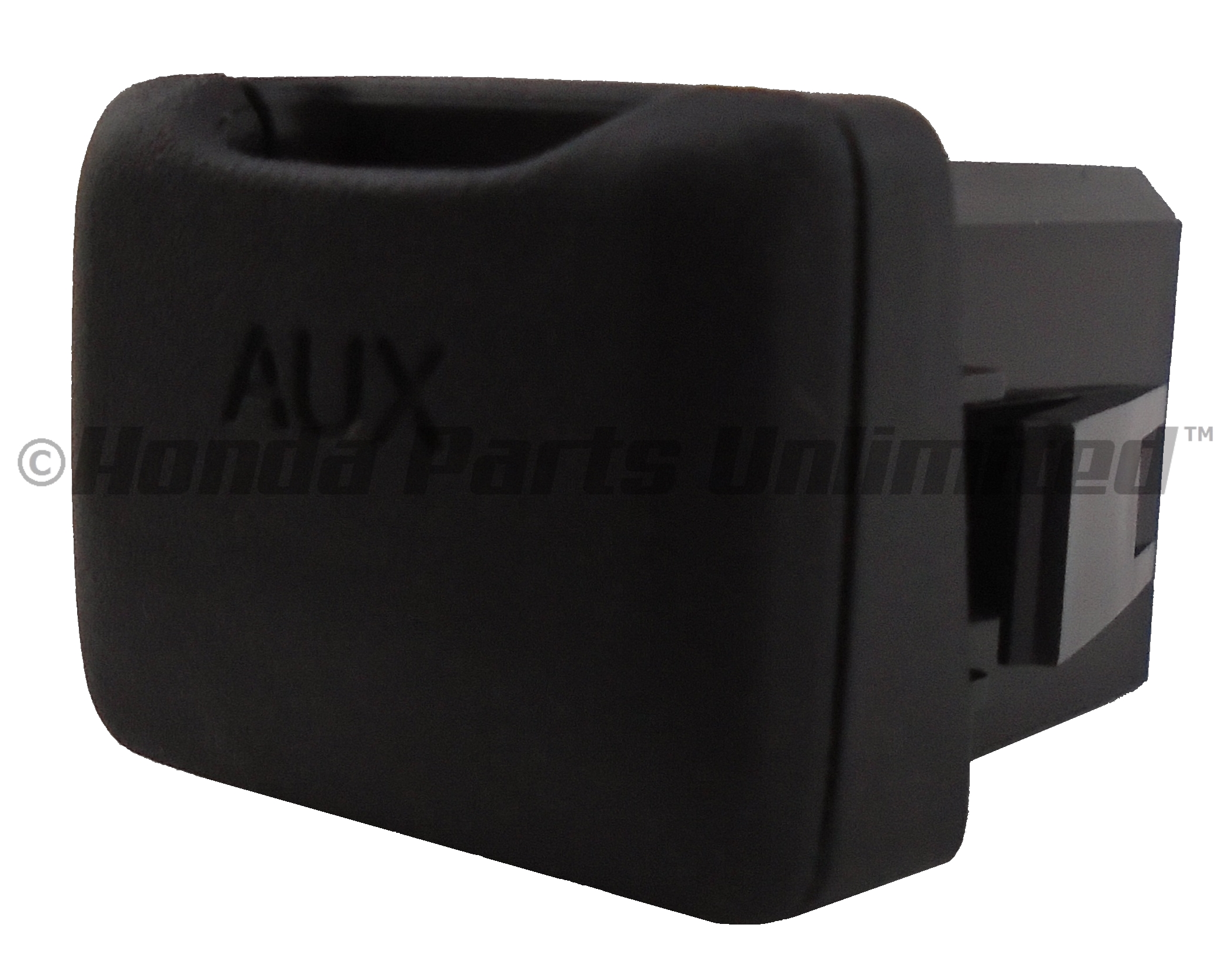 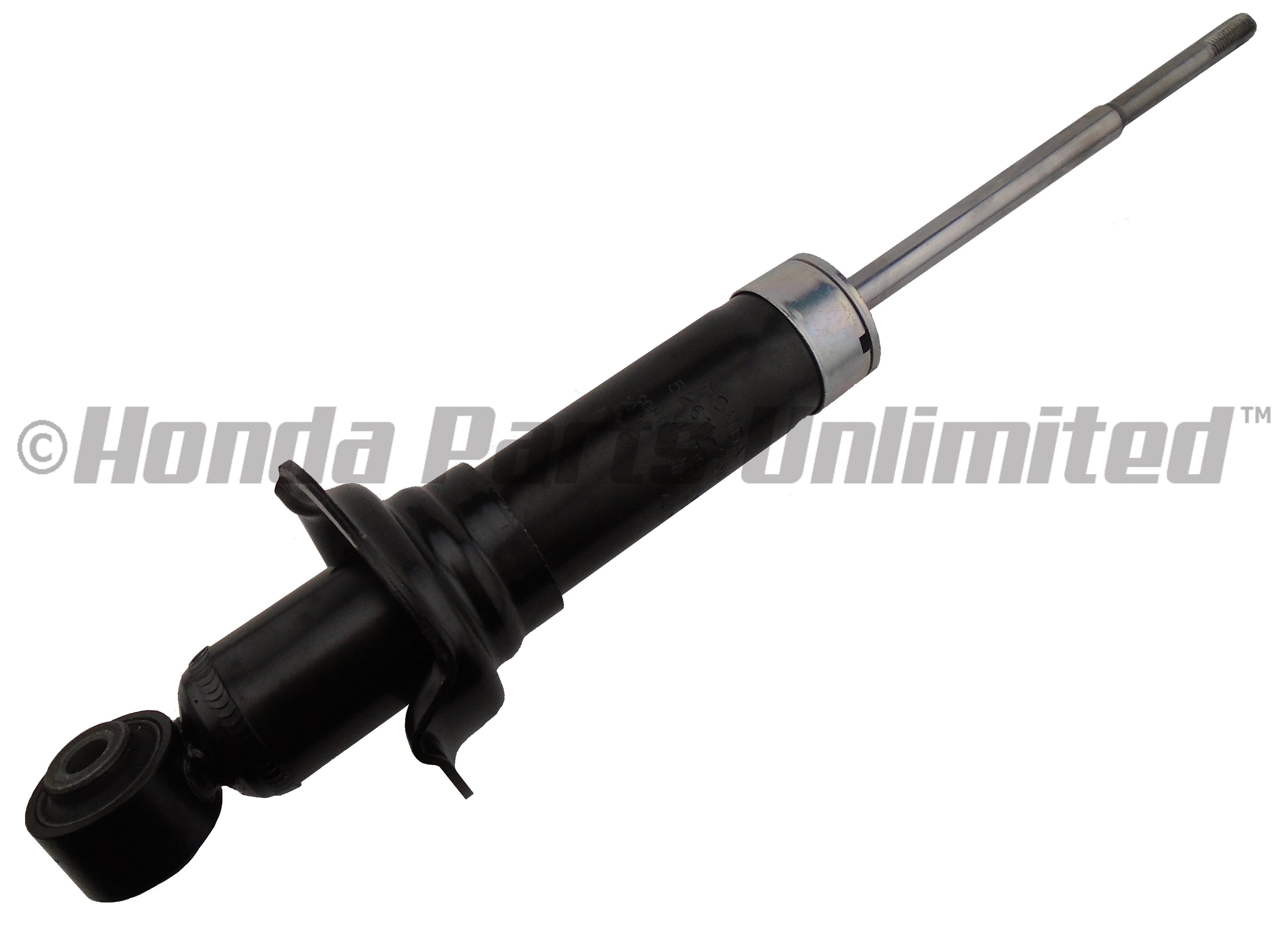 Shop for Honda parts online and take advantage of low prices on inventory and shipping! We have one of the largest selections of OEM Honda Accord parts that you’ll find anywhere in the states. Whether you’re looking for common parts like a Honda Accord transmission, battery or timing belt, something specific like a 2007 Honda Accord headlight bulb or a part that’s a little more obscure, you’re sure to find exactly what you need on our website. We also work with a network of Honda Parts Distribution Centers across the United States to ensure that we get you the parts you need as quickly as possible if we don’t currently have what you’re looking for.

For Questions Regarding Civic Coupe Parts

We’re one of the largest Honda dealerships in the United States based in Phoenix, Arizona. We proudly serve customers all over the country and offer low-cost shipping to buyers at every corner of the nation. From Honda Accord rims to headlights, exhausts and much more, we offer a variety of parts at competitive wholesale prices.

Representatives at Honda Parts Unlimited are here to assist you with your product search and can answer any questions you have regarding Honda Accord parts. Please feel free to contact us with your inquiries.